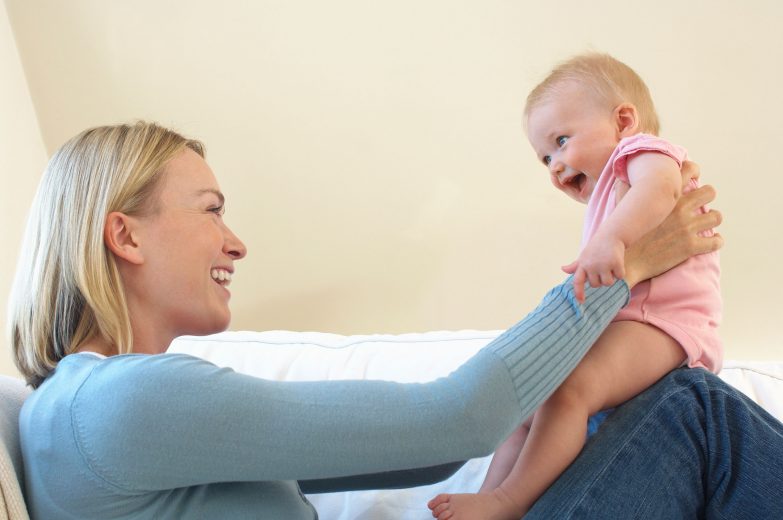 As a parent, you want what is best for your children. That being said, divorce can be a contentious process, and it’s important for parents to understand the various types of custody that could affect their lives after a divorce.

joint legal and physical custody can also play a big role, as this custody arrangement may work for many families and is a way to ensure shared decisions and contact with the child/children.  That being said, there are plenty of hiccups that can occur with joint legal and physical custody, especially if there are numerous disagreements about certain aspects of the child’s future.  That’s why it’s especially important to speak with an experienced family lawyer who can help advocate for the best possible situation for everyone.

As stated above, legal custody encompasses major decisions that may affect the long-term well-being of a child.  Many of these have already been spelled out during the marriage, but during divorce, these previous agreements may fall apart.  Decisions such as medical care, schooling, or possibly even religion can play a large role in custody battles.

For the most part, judges will encourage consistency with the choices that were previously made regarding a child’s well-being during an intact marriage.  If parents choose to continue making decisions together about their child’s upbringing, it is referred to as joint legal custody. This may be all that is needed.  In cases where parents agree, joint legal custody is fairly straightforward.

In joint legal custody, there may be cases where one parent is still the primary caregiver.  While they may hold more responsibility for the everyday decisions about the child, the other parent still has the legal right to make collective decisions regarding major life events for the child.

Joint legal custody can be problematic if the parents can’t seem to agree on anything.  Constant conflict about the day to day decisions regarding a child can be a nightmare for everyone involved.  If this becomes so burdensome, a judge may grant sole legal custody to a parent in order to move things forward for the betterment of the child.

Certain instances can occur that would cause a judge to grant sole legal custody to just one parent.  A situation like domestic abuse is a more obvious condition where a judge would grant sole legal custody.  In fact, if a judge finds that one of the parties committed domestic abuse, there is a rebuttable presumption that the judge would grant one party sole legal custody.  In addition, a parent’s mental physical, or emotional health could also come into play – as they may not be fit to make major decisions regarding the child.

Sometimes, if only one parent spends the majority of the time with the child/children, they are granted sole physical custody. In this case, the court will attempt to create some balance between the time the child sees both parents by allowing for parenting time (visitation). There are many variables associated with parenting time that may require a lawyer. Parenting time, grandparent visitation, compensatory parenting time, and third party rights could all be at play.

Child custody can be a difficult and complex process.  A trusted family law firm can help to ensure the right decisions are made regarding both legal and physical custody of the child/children.
The decisions that are agreed upon during your divorce with respect to children can be lasting ones. It’s important to be well-informed, but also have the right support to help navigate the child custody arena. Please contact us today if help is needed with any custody issues.