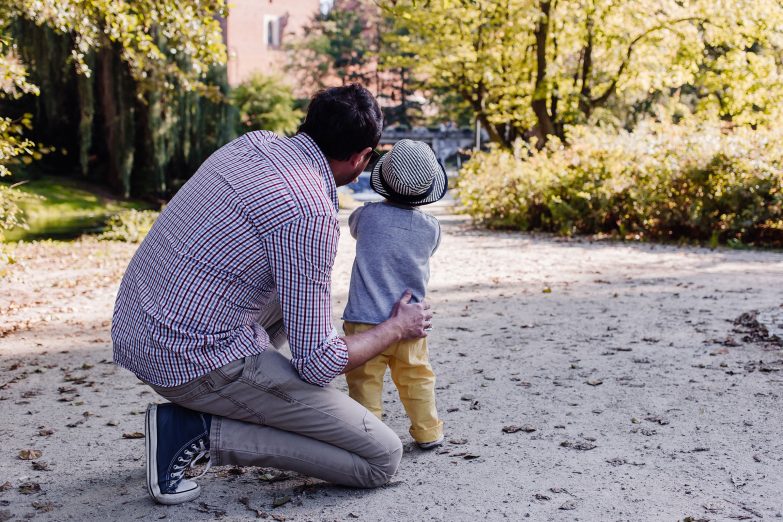 Every child has a biological father, but not necessarily a legal father.  If the biological father and mother are not married at the time of birth, the mother has sole custody and the responsibility of the child.  Thus, paternity becomes an important step for unwed parents, especially if child support or custody issues need to be dealt with in the future.

How To Establish Paternity

Overall, if there are disputes on who the biological father is, or perhaps one of the unmarried parents wants to file for custody, child support, or parenting time – legal counsel will be necessary to help with the court order process.

What If We’re Already Married?

So, What About Genetic Testing?

There are a few ways to go about a genetic test to determine the biological father of the child. If both parties agree to genetic testing, there’s no need for any court intervention and the parties can order testing on their own. If the parties do not agree to genetic testing, they will need court intervention.  This is a fairly complex process that should involve consulting a lawyer to determine procedural steps and filings. Ultimately, a judge can order genetic testing either on its own or at the request of a public agency or a party.

You Don’t Have To Do It Alone

Paternity is a complicated process. We understand that. It can be rough at times and it’s helpful to have someone at your side that understands the complexities involved. Not only do we have decades of experience, but we’re also in the business of people. Our impassioned team will work with you and your case.