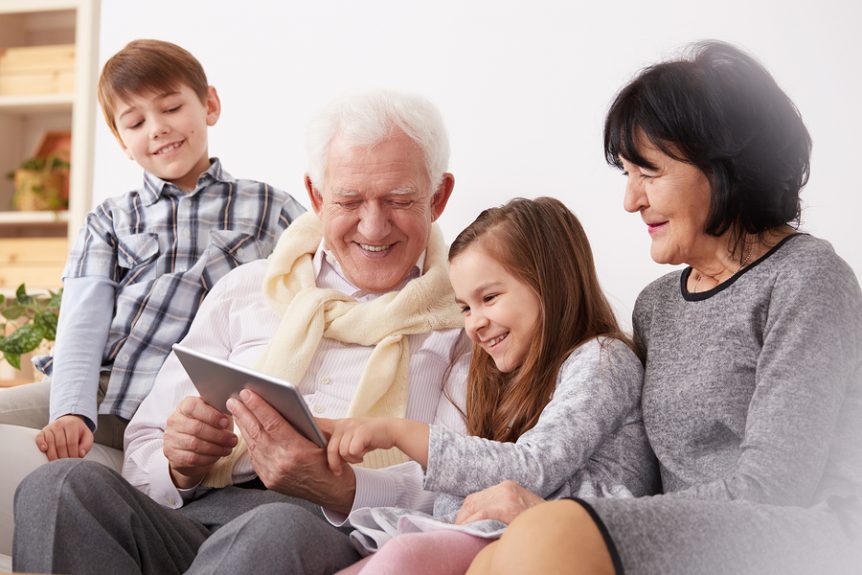 It’s been said that a divorce involving minor children is generational. The effects of divorce extend back to grandparents and forward to future grandchildren, and to all the “lateral” contacts of siblings, aunts, uncles, nieces, nephews . . . you get the idea.

In those cases where the parents are restricting or preventing contact with grandparents, Minnesota allows grandparents to request “reasonable visitation rights” in a family court proceeding, including dissolution, custody, legal separation, annulment or parentage. In such a request, reasonable visitation will be ordered if the court finds that visitation with the grandparents would be in the best interests of the child and that such visitation would not interfere with the parent-child relationship.  In determining the best interests of the child, the court will take into consideration the amount of contact between the grandparents and the child prior to the proceeding. The request, by a parent or a grandparent, is made by way of a formal motion.

Prior to 2007, the court was unable to deny visitation rights to grandparents based on allegations that visitation would interfere with parental rights unless after a hearing the court determined that such interference would occur (Minn. Stat. §257C.08, Subd. 7). However, in the case of Soohoo v. Johnson, which was argued by Sue Wilson, the Minnesota Supreme Court found Subd. 7 of the statute unconstitutional because it improperly placed the burden of proving interference with the parent-child relationship upon the parent. In other words, requiring the parent to carry that burden of proof violates a parent’s fundamental right to the care, custody and control of his or her children.

The interests of parents and grandparents are most often aligned in continuing a loving and stable influence in the minor children’s lives. In those infrequent cases where one or both parents wish to restrict visitation with grandparents, under Minnesota law the grandparents have an opportunity to request reasonable visitation, so long as visitation is in the best interests of the children and does not unreasonably interfere with the parent-child relationship.