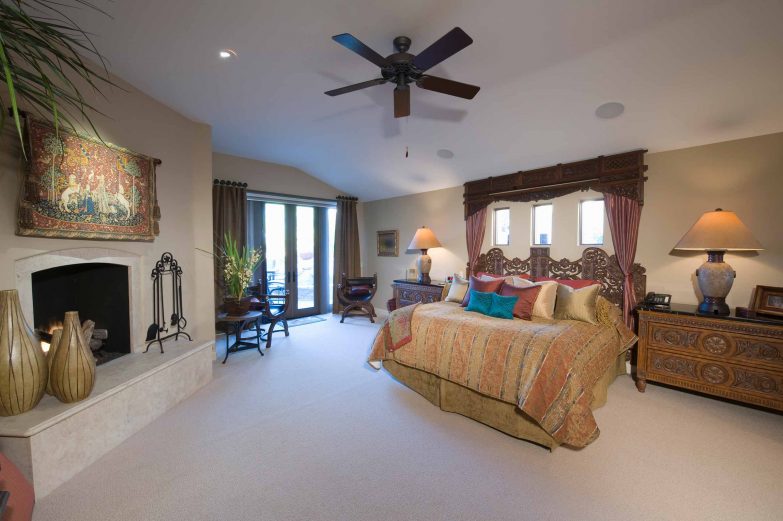 For couples going through the difficult process of divorce, certain complexities may arise during this process. For both parties, remaining informed about the rights and responsibilities regarding the division of property is crucial.

Divorce proceedings can get complicated and stressful — which can lead to lapses in both judgment and a general understanding of property division. Every state handles divorce in a slightly different way. While many laws remain consistent across the board, the State of Minnesota, along with many other states, uses an equitable distribution approach for property division.

Minnesota differs from some states with respect to property division because there is no simple method to divide property.  Rather, Minnesota law allows a judge to consider various factors, including but not limited to, length of marriage, age of the spouses, and marital v. non-marital property to determine the equitable distribution of property. The other side of that coin is community property states.  In the U.S., there are only nine community property states; Arizona, California, Idaho, Lousiana, Nevada, New Mexico, Texas, Washington, Wisconsin.

So, what separates equitable distribution (Minnesota) and community property states?

Community property states — Typically, all property acquired during the marriage is considered marital property, which is subject to equal division between spouses during a dissolution.  In other words, each spouse is entitled half of the marital assets because they are considered one economic unit, regardless of their individual monetary contributions.

In Minnesota, spouses are not guaranteed an automatic 50/50 split of all marital assets.  Instead, a court will make an equitable distribution of marital property, taking into consideration a number of different factors.

What Is Marital Property?

Property, debts, or assets that were obtained during the marriage are presumed to be marital property. However, these acquisitions must be before the valuation date takes place during a divorce. A valuation date is a date which the courts indicates the separation of marital property. While not always, it’s typically the date that is the “Initial Case Management Conference” takes place.

Therefore any property or debts that fall into this category are eligible for division no matter whose name is associated with the debt or asset.  Inheritance and other factors can muddy the water, but it is typically discussed during the Initial Case Management Conference and thereafter.

In addition, a spouse may make claims that specific properties are non-marital, even if said properties were acquired during the marriage.  The burden is on the claimant spouse to prove its non-marital status.

A common question is how the court determines what a “fair” division of property is. Here’s a list of what the court may take into consideration:

Property that is proved to be non-marital typically won’t be subject to division in Minnesota. Non-marital property pertains to property that was acquired before, during, or after marriage — and falls under these conditions.

Some assets may fall into both marital and non-marital categories — which can create complications. One of these assets may be the spouse’s homestead. In some instances, a party will own a homestead prior to the marriage.  After the parties are married, the spouses live in that same homestead as a married couple for a period of time. While the parties are living in the homestead, marital value is being created within that same piece of property.  Accordingly, when the spouses are going through a divorce, the homestead will have both marital and non-marital value. The “Schmitz” formula refers to a way in which the courts deal with such assets.

Another exception is that certain cases may see non-marital assets divided up and rewarded to the opposing spouse if unfair hardship on their behalf is inevitable. This case isn’t the norm, but it can certainly happen.

Marital estates can be complex and involve a lot of moving pieces. During a divorce, each spouse must find the right legal counsel to guide their division of marital property. It’s likely that businesses, pension plans, real estate, personal property, and investments are all a part of the marital vs. non-marital property conversation. Having an experienced family lawyer to work on behalf of each spouse makes the difficulties of divorce more palatable.
For complex and large marital estates, a neutral expert may be necessary for fair and equitable division. High asset divorce cases may face the same emotional hurdles, but the property division takes an expert family law professional to handle properly.