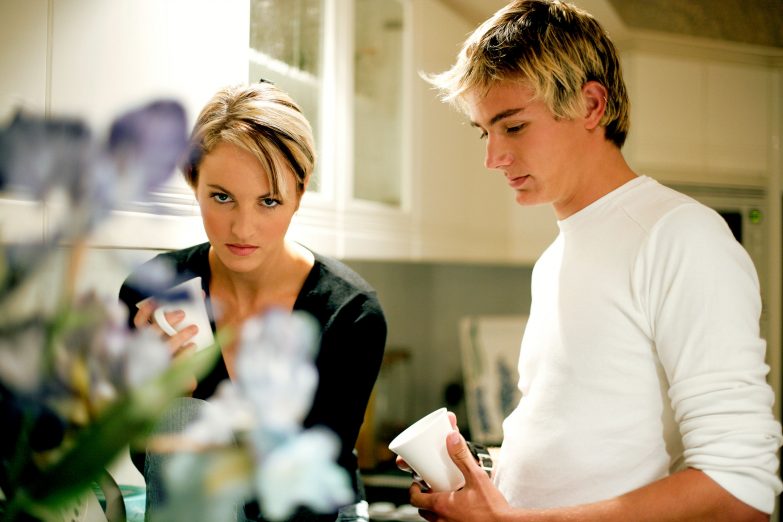 Divorce carries many burdens, not only for an individual but for the family as a whole. It can be emotionally draining and, in some cases, financially difficult. While many parties are able to reach agreement on all issues in their dissolution, many cannot.  If the parties do not reach resolution on all issues of their divorce, they may present their case to a district court judge in a dissolution trial. After the trial is over and all issues are submitted to the court, a judge will issue a final Judgment and Decree.  Even after this decree, there may be contention surrounding the judge’s decision, which could result in a spouse seeking post-judgment relief. Post-judgment relief can include appealing the divorce to the Appellate Court, and it may also include seeking post-judgment relief from the trial court judge.

Having the right information before and during a divorce can make the process easier. However, once proceedings begin, it’s not uncommon to count down the days until it’s all over. However, because many divorces are contested, the final decision after trial may not actually be the end of the party’s divorce proceedings.

When a spouse disagrees with a judge’s decision regarding contested divorce matters, they may want to appeal. An appeal doesn’t involve another trial. However, both attorneys will create their own briefs to the Court of Appeals on behalf of their clients. These briefs will be detailed analysis that explain each spouse’s position on the contested matter.

However, before a spouse files an appeal, there are other steps available at the district court level.  One step a party may seek is a motion for amended findings, which requests that the judge review his/her findings on a particular issue within the dissolution and amend a perceived error.  Ultimately, a party seeking amended findings would like another chance to bring the law and revelant facts to the judge’s attention in order to change the ultimate decision regarding that particular issue.

In instances of fraud, hidden assets, or mutual mistake, a party may seek to reopen the divorce decree and reassess the property settlement given the new discovery.

It is important to note, as with most aspects of the dissolution, that there are time limits and rules parties must follow to file any post-judgment motions or an appeal.

In order to appeal and order from the district court, it must be a final and appealable order.  Typically, one ground for appealing a divorce is the district court judge made a legal error during the final judgment.  In other words, a spouse may argue that the judge did not correctly apply the law to the facts and therefore made a legal error in the parties’ Judgment and Decree.

For some spouses, an appeal is their best chance at challenging a court’s decision. The typical time-frame for filing an appeal is within 60 days after a party provides notice of entry of final judgment.  Some notable aspects of an appeal may include:

What is the Typical Length for the Appeal Process?

While every case is unique and has its own stipulations and unique set of circumstances, appeals are not known for their swiftness.

Appeals have been known to take a significant amount of time, especially if they are remanded. Remanding a case means that it has been sent back down to the district court, primarily due to judiciary error. The district court judge may then require the parties to appear for another hearing on this issue.  Then the district judge will issue another order, which depending on the outcome could once again be appealed.

Depending on the issue and the decision from the Court of Appeals, a party may also attempt to bring the case before the Minnesota Supreme Court.

The appeal process can also be quite costly. While the outcome of a divorce appeal may be worth it in the case of a high-asset divorce; other times, it may be worth far less than the price tag.

Hiring the Right Legal Help for Appealing a Divorce

An experienced family law attorney can help guide a party toward the right decisions and ensure that certain deadlines are met for properly appealing a divorce.

Spouses that believe a mistake was made during a court’s decision should immediately begin conversations with their attorney. It’s a complex process that requires fast-acting decision making.