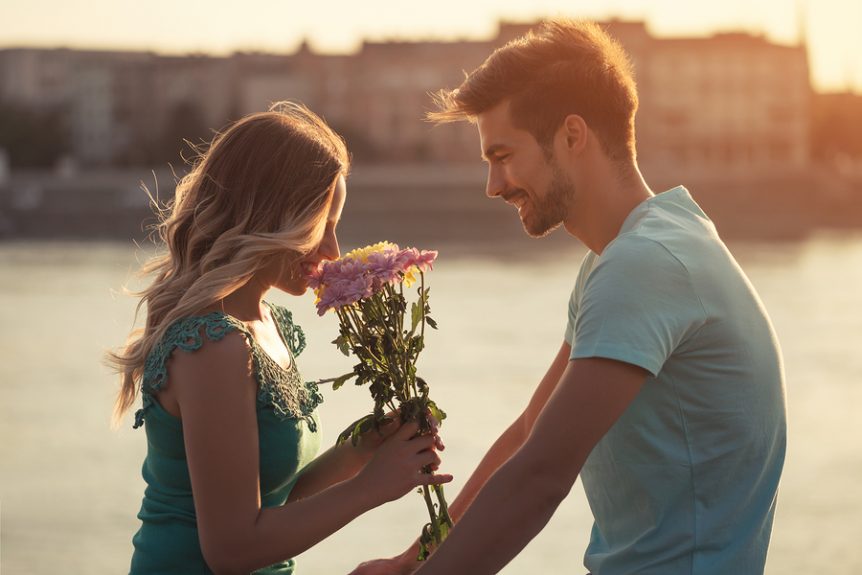 What is a pre-nuptial agreement?

Why do people want pre-nuptial agreements?

The main reason people who are getting married want a pre-nuptial agreement is to protect assets they acquired before the marriage or have inherited, and sometimes to protect any assets they acquire after the marriage. Some people have been “burned” by a first divorce, and want to be sure they won’t have to pay alimony (called spousal maintenance in Minnesota) and they want to be able to keep whatever they earn during the marriage so that their earnings do not become part of the “marital estate.” Sometimes both parties to the prenuptial agreement have been widowed, and they want to be sure their estate goes to their children from their first marriage, and not to their current spouse if they die or become divorced.

The answer to that question is that, if the agreement follows all of the procedural requirements set forth in the statutes of the state in which the parties live, which invariably include a full disclosure of all income and assets, and notice to both parties of the ability to obtain counsel, the agreements will generally be valid.

When are pre-nuptial agreements not valid?

Pre-nuptial agreements are not valid if they do not follow the procedural rules, or, in Minnesota, if something totally unforeseen happens during the marriage that would make it patently unfair for the Courts to enforce the agreement. An example would be if there were a provision in the pre-nuptial agreement that a spouse agreed to never seek spousal maintenance, but that that spouse became totally disabled during the marriage and would be impoverished in a divorce without spousal maintenance. In such rare circumstances, the agreements, or parts of them,  have been set aside by the Courts.

How do I decide whether I need a prenuptial agreement?

Because these agreements change basic rights that individuals who are marrying each other would otherwise have in the event of death or divorce, it is extremely important that each party to the agreement is represented by an attorney.   It would be foolish to enter into an agreement giving up basic rights when a person does not even know what those basic rights are.  An attorney can advise the potential signer of a pre-nuptial agreement what that person would be entitled to in the event of divorce or death of spouse if there were no pre-nuptial agreement.  Only if the party understands what he or she is giving up can that person make an informed decision about whether to sign the agreement.

People who are getting married to each other are usually in love and starry-eyed. That state of being is not the most conducive to making intelligent, cautious, and informed financial decisions.  All the more reason to bring in an attorney to look at the document in the cold light of day and tell you what you may not want to hear.  When people sign these agreements without counsel, it is too often true that “love means having to say you’re sorry” when things don’t work out as you had hoped.