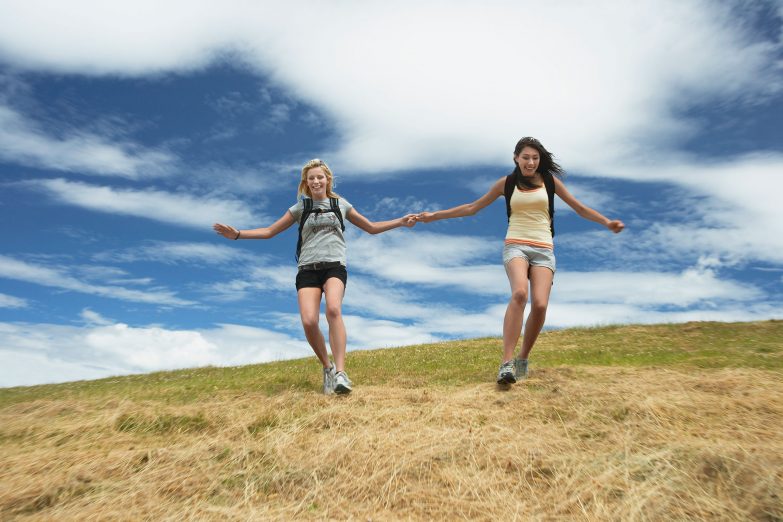 Minnesota has a storied same-sex marriage history. In 1970, Jack Baker and Michael McConnell attempted the seemingly impossible – the Minneapolis couple applied for a marriage license. Baker v. Nelson then became the first case in United States history in which a same-sex couple sued over marriage rights.  In 1971, the Minnesota Supreme Court ruled that Minnesota’s laws prohibited marriage between same-sex partners and did not violate the Federal Constitution.  The couple appealed their case to the US Supreme Court where they lost in a one sentence dismissal.

Attorney M. Sue Wilson has been working on behalf of same-sex couples for the better part of 30 years as seen through her tenacious involvement in the famous Sharon Kowalski case.  Her representation in this seminal case helped to change the course of the gay rights movement.

A Proud Day in Same-Sex Marriage

“No union is more profound than marriage, for it embodies the highest ideals of love, fidelity, devotion, sacrifice, and family. In forming a marital union, two people become something greater than once they were. As some of the petitioners in these cases demonstrate, marriage embodies a love that may endure even past death. It would misunderstand these men and women to say they disrespect the idea of marriage. Their plea is that they do respect it, respect it so deeply that they seek to find its fulfillment for themselves. Their hope is not to be condemned to live in loneliness, excluded from one of civilization’s oldest institutions. They ask for equal dignity in the eyes of the law. The Constitution grants them that right.”

Same-sex divorce is an inevitable consequence of progress toward fair unions. While same-sex marriages do function the same as heterosexual marriages — some challenges and outcomes may differ.

No matter the sexuality of the individuals involved, divorce can be devastating. It can often be challenging to understand and solve some of the unique issues that present themselves during same-sex divorce proceedings. Before these even arise, there are some steps that both spouses can take to make the process easier.

As a result of the Obergefell case, the Defense of Marriage Act (DOMA) was left unenforceable, clearing the way for same-sex marriage throughout the United States.  Prior to Obergefell, some states recognized a legal status between same-sex couples known as domestic partnerships which carried inferior rights to marriage.  But, what happened to all of the domestic partnerships established before DOMA was repealed? Well, some states automatically converted these partnerships into marriages, while others did not.

For those who live in a state where their domestic partnership was converted into marriage — no further steps regarding legal status are necessary. However, couples that do not live in one of these states may need to undergo additional processes. Marriage dissolution may not be the only phase. Therefore, speaking with an experienced attorney before proceedings are underway is recommended.

Marriage statutes have rigid laws that address marital property. Community and separate assets are well-defined and revolve around the marriage itself. However, same-sex couples that have been together for years, or even decades, were not afforded the same legal privilege that established marital property.

Therefore, same-sex couples that were living together for years before DOMA was repealed may face more roadblocks during their divorce in regards to asset division. Attorneys may need to find other ways to resolve asset disputes, especially in regards to assets that were obtained prior to a legal marriage. A knowledgable attorney who has worked with cases involving same-sex marriages is often the only available avenue toward a successful resolution.

Similarly, with marital property, the relatively nuanced status of same-sex marriage complicates the dissolution of older relationships. Typically, marriage length plays a big role in determining spousal maintenance amount and longevity. For same-sex couples, it’s not so simple. Regardless of the length a couple may have lived together; there exists no universal law that determines the legal length of their relationship.

For same-sex couples that have been together for decades, this lack of legal clarity makes a divorce complicated. Unfortunately, until the laws catch up with modern times — alternative methods from a veteran attorney are the best option.

The complexities involved in a same-sex divorce aren’t easy to navigate without experience. Finding an impassioned, empathetic, and veteran advocate for same-sex rights within the legal space is tough. While divorce is never ideal, it should be handled by an attorney who has experienced the challenges associated with same-sex legal struggles.