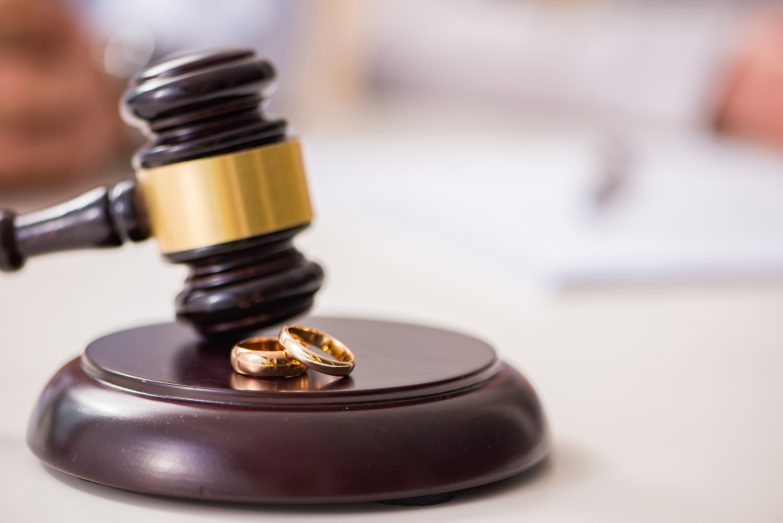 Divorce is a trying time for both parties and more times than not, it can leave both parties dissatisfied. After a divorce is finalized, either through a settlement agreement or court decision, one or both spouses can challenge the court’s decisions by filing an appeal with the Court of Appeals. An appeal is a request to have a higher court change or reverse the judgement of a lower court. One or both parties may decide to appeal the judge’s final order based on the judge’s error (whether based on law or fact) or based on an argument that the judge abused his/her discretion. While this is not an easy or quick process, it is worthwhile to pursue if there was legitimate error or abuse of discretion by the judge.

After a divorce has been finalized and the judgement has been entered, one or both spouses can decide to appeal the judge’s decision. The appeals process can be challenging because of the deference given to the original judge, especially with credibility determinations. Almost all appeals arise because one or both parties think that the judge either abused his/her discretion or made an error in the law applied given the facts of the case.

If one or both spouses believe there was an error made by the judge, the appellate court process begins with a notice of appeal delivered to the other party. Each state has strict procedures and deadlines about filing and serving a notice, and it’s vital to follow these guidelines carefully, or the right to filing an appeal may be lost. Typically, in the state of Minnesota, individuals wishing to file an appeal must do so within 60 days after entry of a final appealable order.

The Record on Appeal is prepared after the court receives the notice of appeal, and it has been served on all parties. This documentation includes, among other things, the court reporter’s trial transcript and the court record.

The counsel for each party will file a written appellate brief, which is the main form of argument in an appeal. An appellate brief is a document that contains a legal argument supported by various types of evidence such as applicable case laws, statutes, the court reporter’s transcript, and other documents included in the clerk’s record. The appeals court reviews the briefs submitted by each party’s counsel, and from here, the opportunity for oral arguments may be granted.

In the case that an oral argument is granted, both parties will have the opportunity to share their reasoning for submitting an appeal verbally. The appeals court typically allows 15 minutes for each side to present an argument, so it’s vital to have a detailed and robust argument prepared. No other witnesses will be presented, and new evidence cannot be considered during oral arguments.

Appealing a divorce judgement can take a long time even after filing a notice of appeal. Once the appellate court receives the record on appeal, the appellate brief, and any oral arguments, if applicable, it will make a ruling. The court of appeals issues written decisions within 90 days of the final submission of the case, typically 90 days from the oral argument. The appeals court may uphold the trial court’s decision, but in some instances, the case may be sent back to the trial court to modify the original decision. This may include a need for an entirely separate evidentiary hearing at the trial court level on a specific issue remanded by the court of appeals.

Appealing a divorce judgement is time-consuming and may not end in one or both spouse’s favor. The appellate process has strict rules and regulations. Accordingly, it is important for each  party to consult with their respective counsel to identify the next steps for the necessary  assistance through the appeal process. In addition, just because a case receives a decision from the Court of Appeals, it is important to remember that it does not necessarily mean the case is over. Often, there may be additional steps that the trial court must complete as a result of the Court of Appeals’ decision.