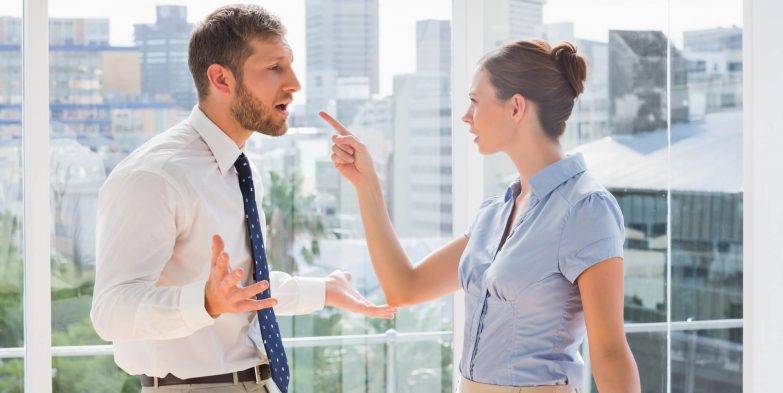 Many couples going through a divorce are ready to start a new life , especially if children are involved.  Maintaining a supportive  environment for children throughout the  divorce process can have positive, long-term affects. Unfortunately, there are instances when a spouse may present false allegations regarding one party’s parenting or life choices. False allegations during divorce and child custody proceedings can cause deep  damage to  a case, even in the event that the claims are disproved. Regardless of the situation or severity of the false allegations, the accused must seek guidance from an experienced family law attorney to learn about their legal rights and to receive advice on  responding correctly.

In the state of Minnesota, a child must reside in Minnesota with a parent or parent figure for a minimum of six consecutive months before the court process for child custody can be started. Child custody cases can be challenging, and false allegations may surface should one parent be hoping for a favorable outcome or see the other parent as unfit. Regardless, guidance from an experienced family law attorney is necessary to ensure the case ends in a fair manner for both the parents and child(ren).

Child custody battles can be exhausting and time-consuming for both parties. When going through a divorce, there are instances where one spouse may present false allegations against the other. This is likely an act of desperation and spite as many soon-to-be ex-spouses are willing to do whatever it takes to win. Divorce is already an emotional time, and child custody battles can heighten them exponentially. Unfortunately, if the court sees even an ounce of truth in a false allegation, there is a chance that it will end poorly in the accused’s favor. It’s extremely important to be prepared to disprove should the situation present itself. False allegations can appear in a variety of forms:

If false allegations are presented in a child custody case, it’s essential that the accused take steps to defend the accusations properly. While it is likely frustrating to hear of the charges, it’s vital that the accused remains level-headed and seeks the necessary evidence to prove that the accusations are, in fact, false. The court system is extremely vigilant in protecting the well-being of children, especially in the event that accusations of abuse are presented. It may be difficult to avoid focusing on the injustice of the situation, but instead, it’s crucial that the accused pays attention to how the claims can be proven incorrect. Quality evidence can consist of many elements, but it’s recommended to be thorough, provide as much information as possible, and ensure all evidence resembles healthy parenting.

After gathering evidence, it’s time to develop and solidify a strategy for disproving the false allegations. Although maintaining a positive attitude can be challenging, it’s vital that the accused remain sound and refrain from sinking to the false accuser’s level. The family law attorney assigned to the case will help guide and present evidence in the best way possible to mitigate the damages caused by the false allegations.

Every divorce and child custody case is unique, as each has its individual issues and stipulations. Regardless of the details, it’s incredibly important to share all specifics with an experienced family law attorney as they will be able to provide valuable legal guidance and assist with the collection of evidence to the contrary. Even though child custody battles can be emotionally taxing, handling the situation with grace and honesty will show the courts that the accused parent is of sound mind and willing to do whatever it takes for the sake of the child.